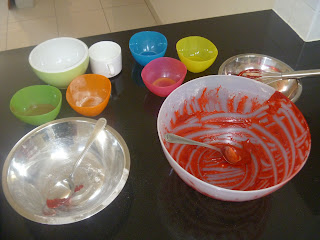 A couple of days ago I made Red-velvet centered cheesecake! 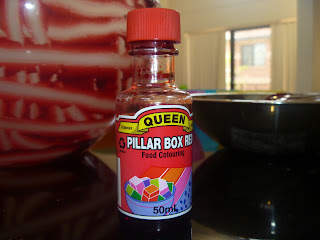 Yeah that’s right, I made a fancy sounding desert, and to be honest half the reason I made it was so that I could tell people I made said desert. And watch their mouths drop as they learnt once again, that I am awesome! (Wow! How much did I just sound like a douche?)


Ok so that’s half the reason I made it. The other is that I love making things, especially food. I love the feeling you get when you mix some ingredients together, and get something delicious. Cooking is like a mixture of a little hard work, and slightly-delayed gratification. 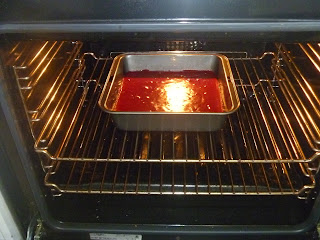 Oh and being a YouTuber, I just happened to have filmed myself making the cheesecake. It’s probably going to become a series on my channel. 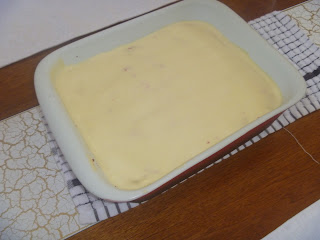 If you’re going thinking about making this recipe though, you should probably be aware, that it takes 8 hours, most of which you spend waiting for things to set in the fridge. In the end its worth it, I can tick this off my ‘to cook’ list and move on to the next delectable desert. (Did I mention I make deserts almost exclusively?)
Ok well that’s my little update for today. Time to go cook!